All I Ever wanted 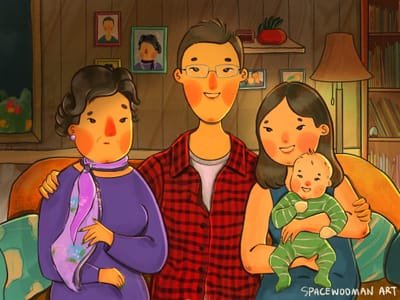 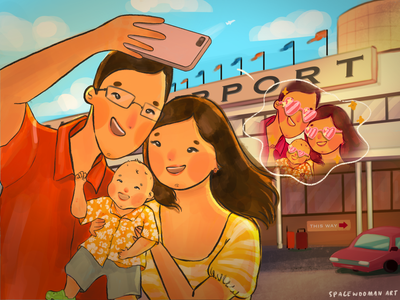 Norah—a vivacious ESL teacher living in Hong Kong—deftly straddles two worlds: she is Chinese, but because of her upbringing, she sees life through a western lens. But these two worlds collide when she meets sweet, chivalrous Ben and marries him against her parents’ wishes. Suddenly a wife and daughter-in-law in a traditional Chinese household, Norah is torn between speaking Chinese and English, between being Ben’s wife and her own person, and between giving in to her difficult mother-in-law’s senseless demands and standing up for herself and the way she wants to raise their baby, Joey.

All Ben’s life, he has put his own needs last. Raised by a single mother, he was taught from a young age that, as her son, he owes her a great debt, that his duty is to care and provide for her at any cost. But Ben, a budget photographer aspiring to improve his English skills, did not expect to fall helplessly in love with his young, bubbly ESL teacher at his first lesson. After they move into his mother’s apartment to begin their married life, he finds himself running in circles in an attempt to keep the peace, to no avail: despite his best efforts, his mother continues to be critical and disapproving, and his wife remains quietly discontent.

When Ben’s mother repeatedly puts baby Joey’s life in danger, Norah and Ben realize they cannot go on like this. How much are they willing to give up for their happily ever after—or is a happy ending firmly out of reach for a couple like them?

My debut novel, ALL I EVER WANTED, is coming out with Earnshaw Books in April 2023!